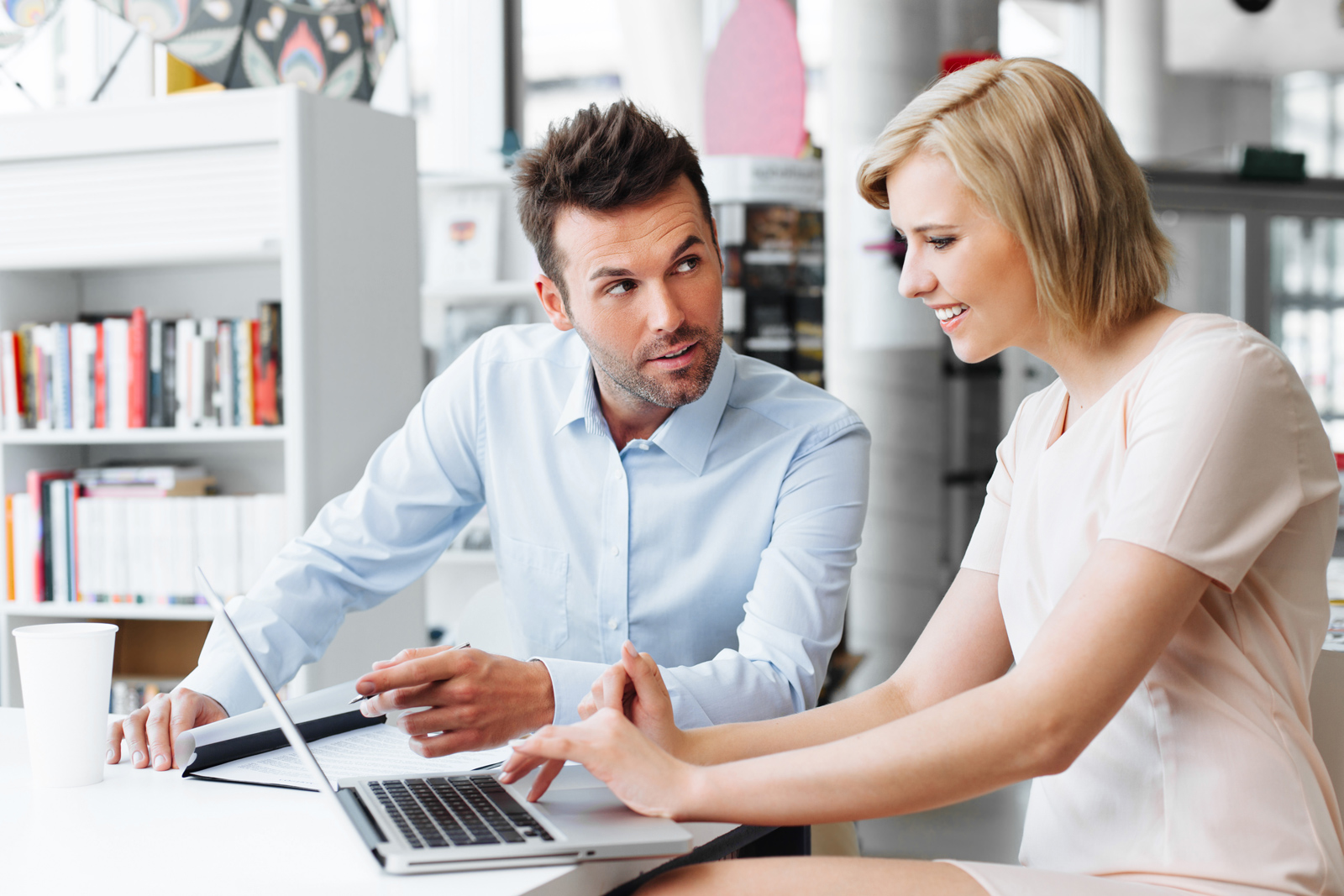 Housing association Abri has appointed 11 firms to its £350m framework to build at least 10,000 homes over the next decade.

Willmott Dixon, Engie Regeneration and Morgan Sindall-owned Lovell Partnerships are among firms to have won spots on the framework, which will also be available for use by members of Wayfarer, a consortium of housing associations, local authorities and charities across the south of England. 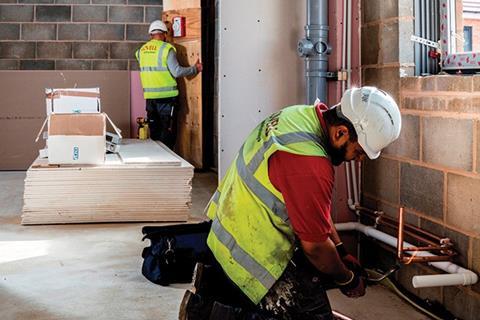 It follows news that Abri has formed a JV with Lovell’s Southern division to build a £120m housing scheme in Weymouth. The 500-home development has been granted outline planning by Dorset council.

Hampshire-based Abri was formed from a merger of housing associations Radian and Yarlington last year.